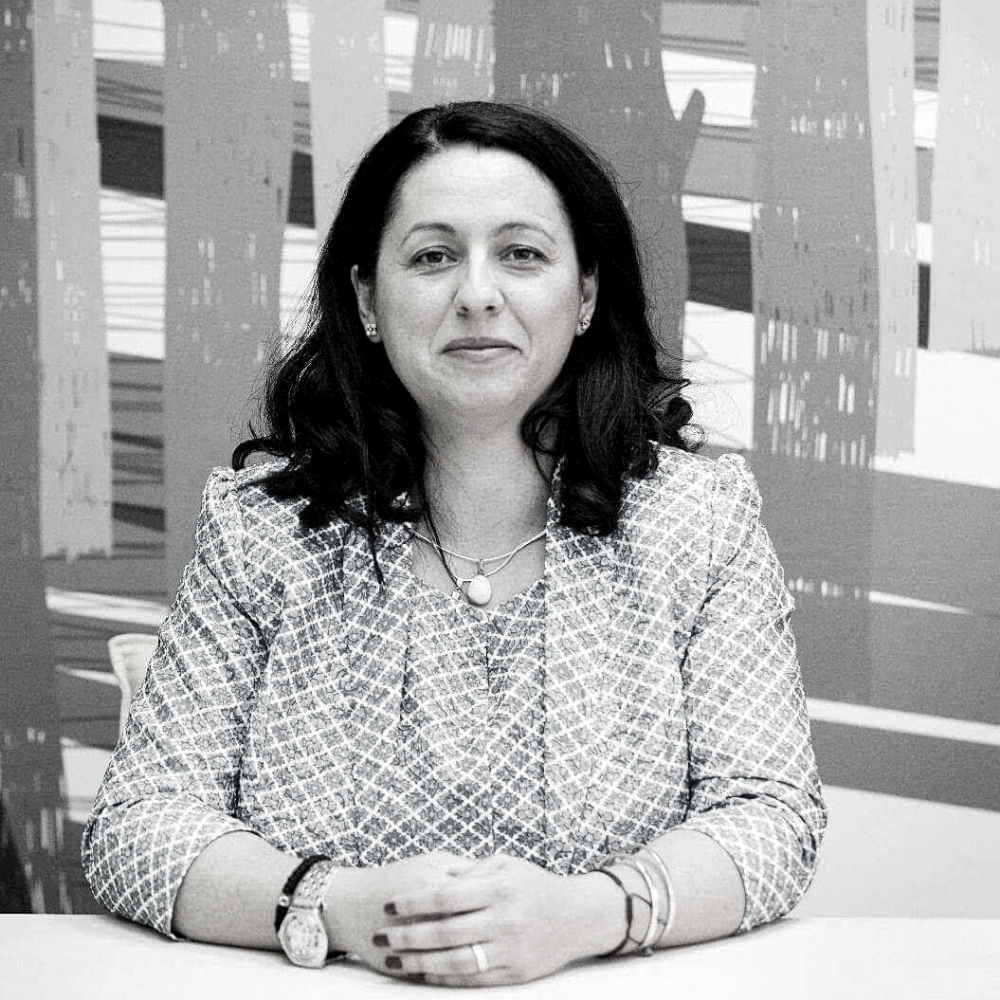 Ramona Octaviana Gheorghe is a primary care psychiatrist for children and adolescents, and an Adlerian psychotherapist, with 12 years of practice in hospital and outpatient clinics, as well as in the roles of coordinator of multidisciplinary teams of evaluation and intervention in mental disorders in children and adolescents; and lecturer at the Generation Foundation of the following courses: “Child and Adolescent Psychiatry”, “Developmental Disorders”, “Pathology of Adolescence”.

Abstract of the conference presentation

Repetitive Behaviors in Children with ASD

Autistic spectrum disorder affects not only the social functioning, but also the children and the adolescent’s special way of interaction in a very stable way along time, so that the social habilitation is the most important target in therapeutic intervention.

The different and dysfunctional pattern of social interaction – the core symptom in ASD – is accompanied from childhood by a special manner of motor activity, sometimes it’s hyperactivity, sometimes it’s hyperstimulation in proprioceptive or vestibular stimuli, motor agitation, mannerisms, stereotypes, repetitive behaviors without any functioning.

Impaired gestures and repetitive motor behaviors – fingertips walking, waving hands, bobbling, rotating objects, repeating actions – or frustration when it comes to changing routines could be the first worries for the parents, as they are very easily noticeable.

We will try to classify the most usual and common motor manifestations in ASD, and identify ways to diminish their intensity and frequency.