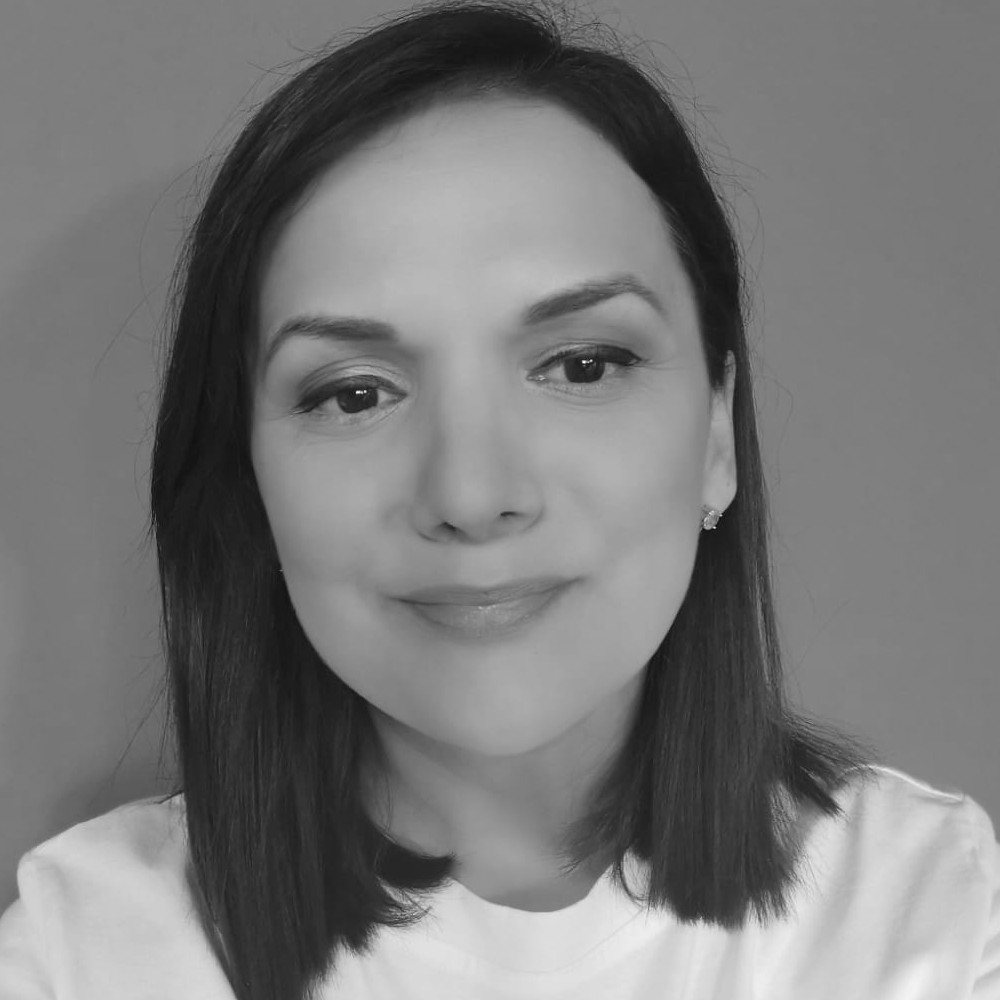 Eugenia Foarfecă is an experienced journalist and editor  specialized in the domain of Health.
Since the beginning, Eugenia wanted to become a journalist and she achieved her dream. She holds a double degree in  Letters and in Journalism & Communication from the University of Bucharest.
She became part of the press in 2006, at Național TV,  where she learned her trade from the best people in the business. Two years later she joined the News team at Prima TV, where she spent the longest term of her career. At Prima TV she worked as a Health report for several years, but also as an editor of their main news programme – Focus News. In 2015, together with a team of enthusiastic colleagues, Eugenia created a Prima TV show about health, called Health with Style.
After more than 12 years as a writer, reporter, editor, TV anchor, presenter or voice over Eugenia also became a PR consultant for the Health segment, in a top company – Sănătatea Press Group. Here she had the opportunity to moderate events on various and important themes, joined by Romanian and international professionals from the field of Medicine.
Eugenia Foarfecă is always in the middle of events and topics which are connected to Health. If researchers from any corner of the world have made a revolutionary discovery in Medicine, Eugenia will let you know. And if there is a major issue in the medical system which needs to become public knowledge, she will make sure that the people are informed.

Moderator at the ABA International Conference 2020

Eugenia Foarfecă will moderate two moments from the ABA International Conference, in the first day, on 23 October:

The presentations and debates in this segment will be held in English.

See the agenda
admin2020-10-21T14:28:35+00:00
We use cookies to ensure that we give you the best experience on our website. If you continue to use this site we will assume that you are happy with it.OkPrivacy policy
Go to Top